You are using . If you find that the function is abnormal, please change your browser and try again.

It is highly recommended that you use a faster and more secure Google Chrome.

HomeCartMessageAccount
Get $10 bonus once register ! Register NowX
Buy 200+ tktx, we give 20 tktx for free! We also offer free shipping worldwide!

Get 15% off your next order. Be the first to learn about promotions special events, new arrivals and more 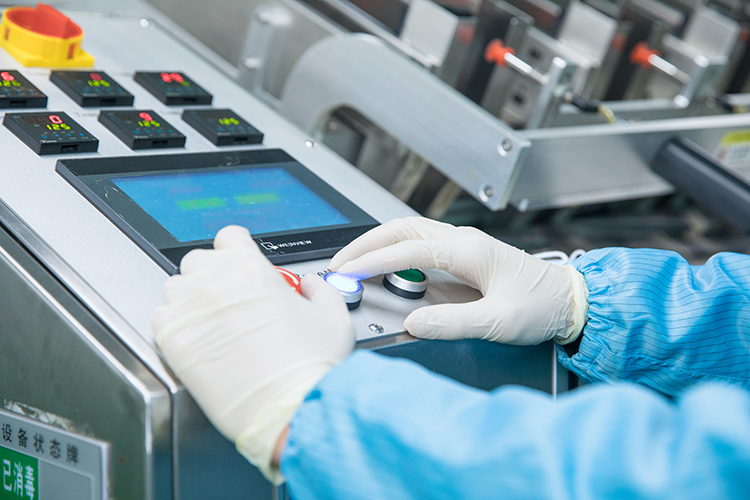 The TKTX cream has been on the market since 1996, so more than 26 years ago the need for pain-relieving ointments and creams in the field of tattoos began. Since then, this cream has become the most popular preparation among tattoo fans.

In the beginning the 20% TKTX was distributed, quickly followed by TKTX 35%, TKTX 38%, TKTX 39% until the last ointment TKTX 40%. The green TKTX has the highest active ingredient concentration, 8% lidocaine, 8% prilocaine and 2% epinephrine.

But what cream should I use? You should answer this question yourself and keep in mind that each of these colors is particularly effective. Over the years, however, a trend towards the green and red has developed and TKTX regards them as all-rounders. It is advisable not only to test one color, but to take two different ones in direct comparison and find the one for the best mixture.
Continue

Contact us for more powerful offers and hope to hear from you!

Simply return it within 30 days for an exchange.